I write this at the start of the fifth year of our journey of raising Kunekune pigs. We’re currently at the point where our herd is primarily all pigs that were born here on the farm, out of pairings we selected. The pigs in the album below represent all of the influences that our herd has seen throughout this process- whether they’re pigs we utilized, or opted not to utilize. Pigs we retained but then chose to sell, or sometimes to harvest. This album doesn’t contain our currently retained prospects, only pigs that for whatever reason, have come and gone. Sometimes there’s financial reasons for those hard decisions, and the regret that comes along with it.

Conservation breeding of Kunekune pigs isn’t for the faint of heart. It’s complex and challenging, at best. Any purebred livestock tends to be.

Your goals and vision change many times over the span of time. But eventually all of your hard work and decisions begin to converge towards a central, consistent point.

We started off with two sows, and three meat pigs. We had our first litters in Spring of 2016 and harvested our first meat pigs a few months later. As of this writing, our 38th Kunekune litter has just been born, and our herd greatly reduced to focus on consistency, quality and an intense focus on our goals.

Here’s to the many pigs (all registered stock) that brought us to this point! I’m sure that I’ve missed some, but I did my best to recall all of the faces that we’ve seen over the years.

I’ve heard people say that Kunekune pigs are like potato chips, in that you can’t settle on just one. The truth is that to me, they are like crayons. As a child I coveted that 128 color box with built in sharpener, but I often had a smaller box or broken crayons, or odd colors… and I made due with that and expressed my creativity. Kunekune pigs are much the same. There is no perfect pig. Every pig you own on your path with this breed will have some of the things you desire, but not all of the things. There will be mistakes and triumphs, deep sorrow and elation.

Stay true to your goals. 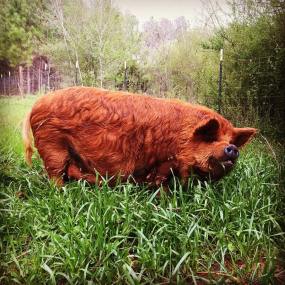 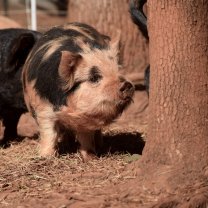 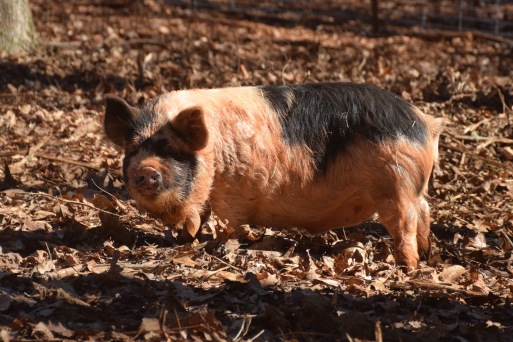 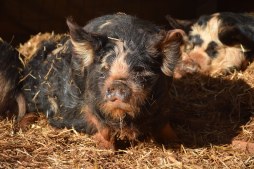 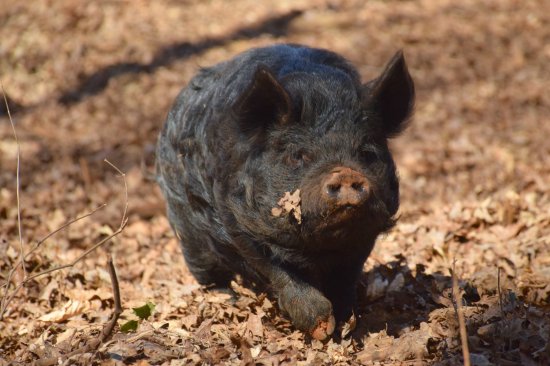 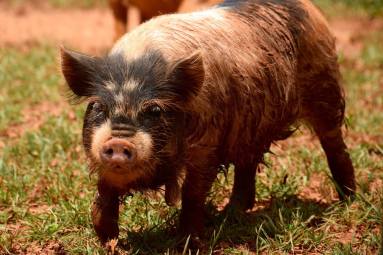 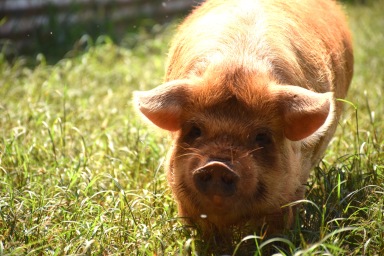 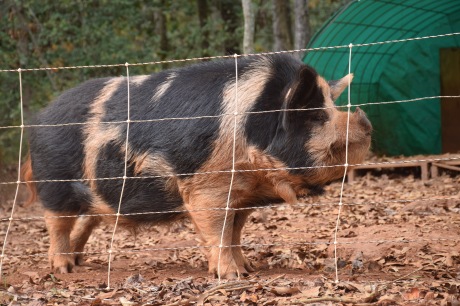 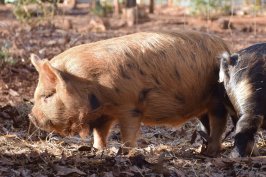 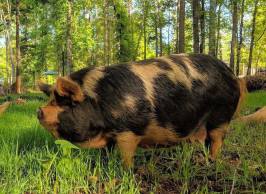 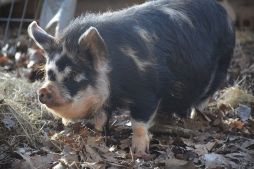 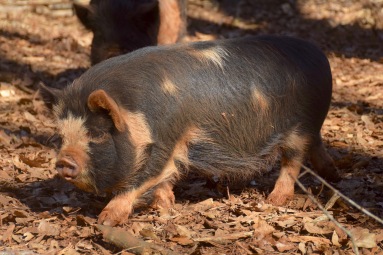 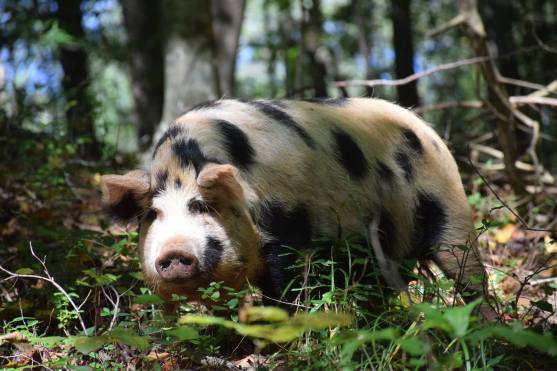 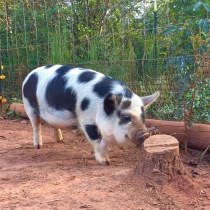 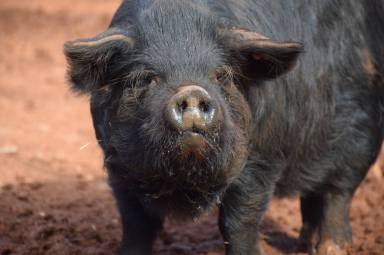 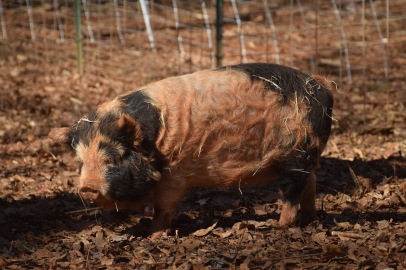 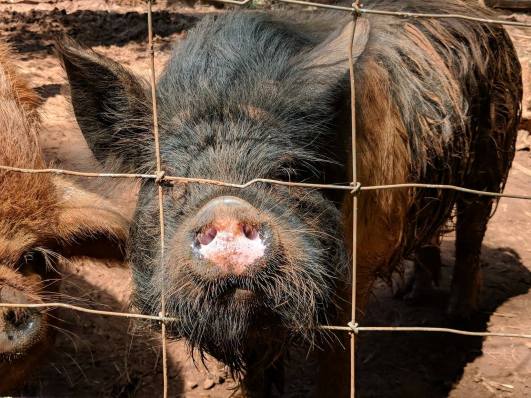 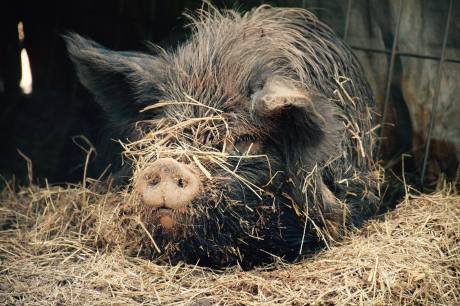 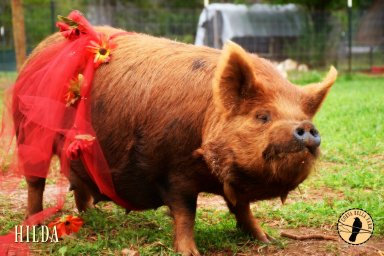 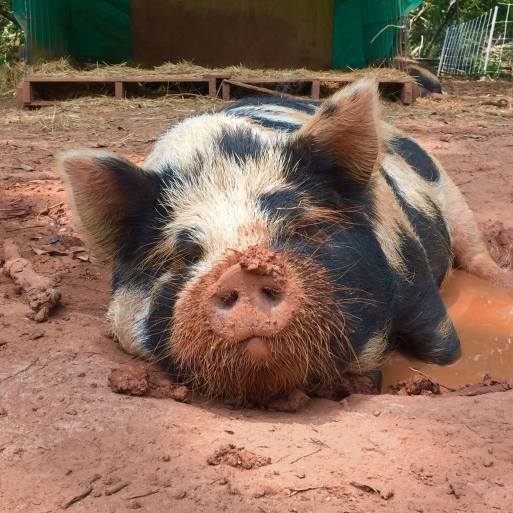 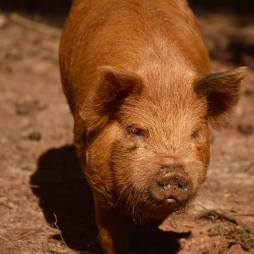